The United States is 1 of about 70 countries around the world using DST. When do clocks change and which areas are exempt? In what year was DST initiated in the US?


The DST period in the United States begins each year on the 2nd Sunday in March, when clocks are set forward by 1 hour. They are turned back again to standard time on the 1st Sunday in November as DST ends.


The Energy Policy Act of 2005 gives every state or territory the right to opt out of using DST.

In the contiguous US, only Arizona currently exercises that right. Clocks in most of the state, including its capital, Phoenix, remain on Mountain Standard Time (MST) all year. The only exception is the Navajo Nation in northern Arizona, which follows DST to stay in sync with the parts of its territory extending into Utah and New Mexico—both states observe DST.

Other parts of the USA that do not follow DST are ... 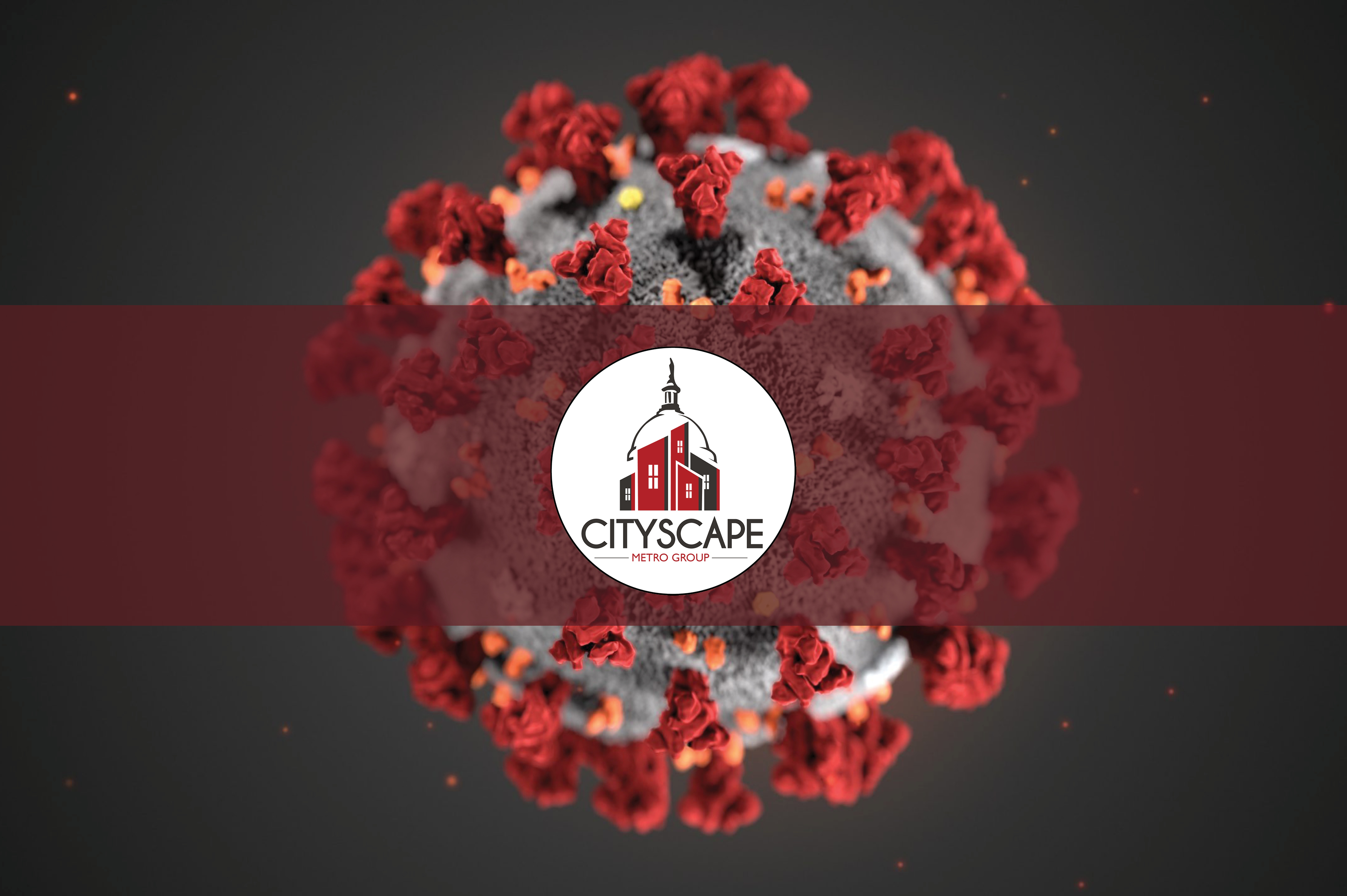 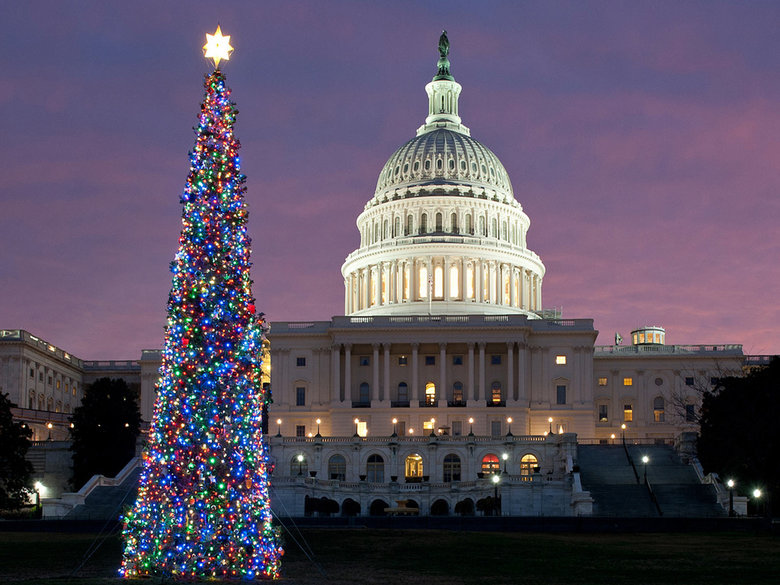 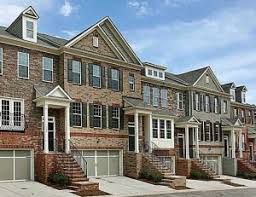 Search the full MLS and Exclusive Property Listings.
(Prices and inventory current as of November 29, 2020)